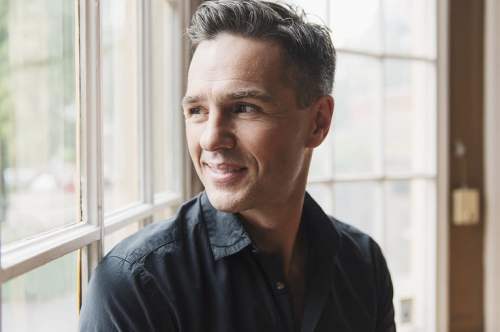 Peter has been announced as a participant in the 12th season of the highly popular Swedish TV show, Stjärnorna på slottet.

Wikipedia describes the show as follows:

The show basis is that five famous people live together in a castle for five days. Each person has one day that focuses on them and their career, they eat dinners where they discuss the individual.

Peter will be filming the show for five days in August at Teleborg Castle in Växjö. It will be broadcast on SVT after Christmas 2017.

According to Peter on the SVT site, “It will be an exciting week. It feels like an interesting collection of different kinds of long careers. I am looking forward to interesting conversations and sharing memories.”

This entry was posted in TV. Bookmark the permalink.