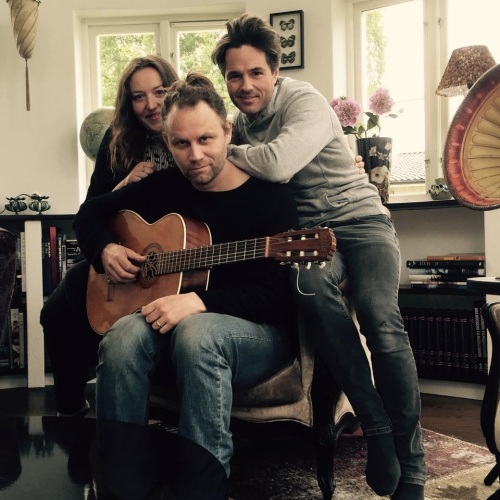 Over the last couple of years, Peter has been working on a new pop album in English. He has been writing all the songs together with British singer/songwriter Kathryn Williams and Swedish producer Tobias Fröberg. At least 13 songs have been completed.

In a recent interview with Swedish newspaper DN, Peter revealed that it is hoped for the album to come out next year.

Peter debuted one of the songs “I’m A Believer” at a series of concerts in London in November 2014. You can see that performance in the following video.

The Phantom of the Opera in Sweden 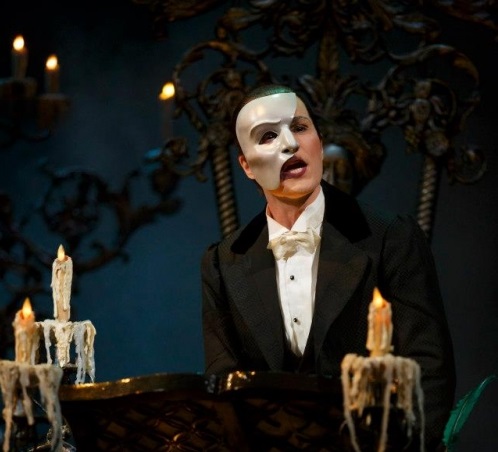 A new Swedish production of The Phantom of the Opera opens at Cirkus in Stockholm on 14 September 2016, currently booking until 2 April 2017. Following Peter’s acclaimed stints as the Phantom in London’s West End and on Broadway, he once again dons the mask but this time, in his homeland and in the Swedish language. 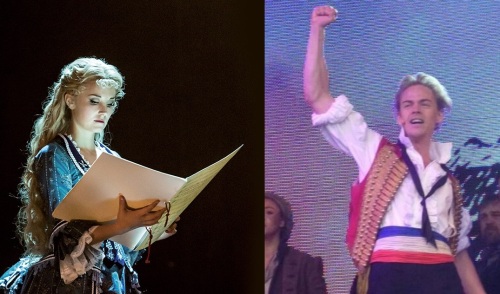 Peter is joined by Emmi Christensson playing Christine and Anton Zetterholm as Raoul.

Emmi has more recently played Christine in the West End and attracted attention as the first blonde Christine. Anton has been successful in Germany, in particular playing the lead role in the musical version of Tarzan. He has also worked in the West End playing Enjolras in Les Miserables.

Book tickets (in Swedish and in English) 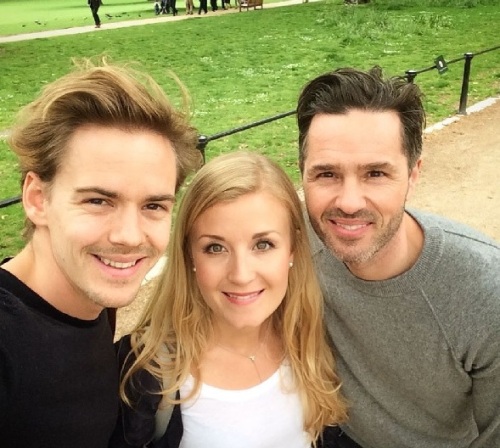 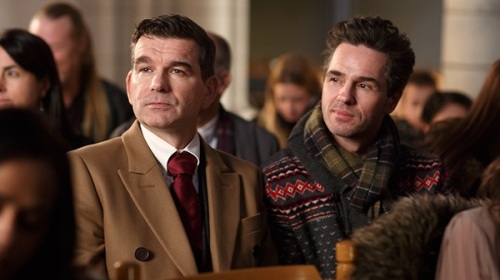 Last year, Peter joined the ensemble cast for Modus, an eight part crime thriller from the Swedish network TV4. Peter played Rolf, the husband of Marcus (Magnus Roosmann) who get caught up in a series of brutal murders. The show was a huge success on Swedish TV and has been sold internationally. BBC 4 in the UK have the rights but as far as I know, it has not been scheduled yet.

The show is currently being repeated in Sweden and is available to watch in Australia on the SBS catch up service with English subtitles. Please be aware that there may be some geographic restrictions on watching streamed episodes. 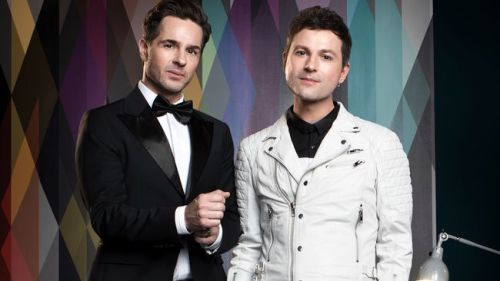 Earlier this year, Peter Jöback and Ola Salo (formerly lead singer for the Swedish group The Ark) joined Gina Dirawi as hosts of Andra Chansen (the second chance semi-final) of Melodifestivalen 2016. As part of the proceedings, the two artists performed an uptempo duet, “Sing Me Out” written by Peter Kvint and Ola Salo.

The song has been released digitally on iTunes and Spotify but unfortunately not as a physical release.

There is a video of the performance on You Tube, which may be geo-blocked depending on your location.

Also on the show, Peter, Ola and Gina performed a version of “Skyfall”, the James Bond song originally recorded by Adele.