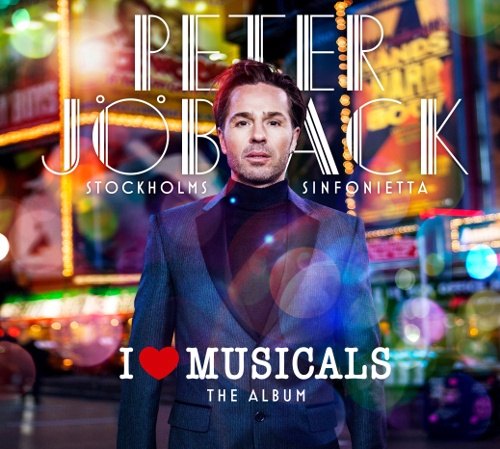 Some further details of Peter’s new album have been revealed.

“I Love Musicals – The Album” will contain 14 tracks including the following:

There will also be a completely new song included.

David White is the musical director and the album has been produced by Fredrik Kempe and Dan Sundquist. The album will come in deluxe packaging and is being released by Sony Music Sweden.

This entry was posted in Releases. Bookmark the permalink.