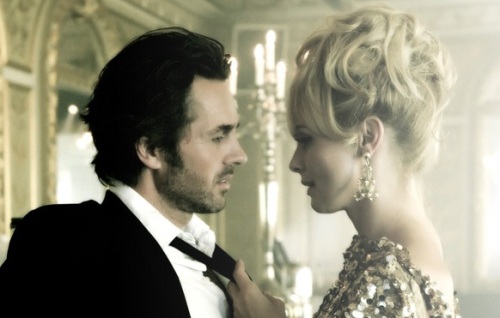 Peter has revealed that there will be a video clip for the single “Jag har dig nu” and that it will be revealed soon.

Peter has also revealed that around the same time that the album is released, a short film will also be released. It has been directed by Magnus Renfors, who also directed the wonderfully cinematic clip for “Stockholm i natt”.

The director has revealed that it will be an epic drama documentary of about 20 minutes length. It is based around Peter’s French alter ego and is set in sixties France, according to an article in the Swedish newspaper, Dagens Nyheter. The film also stars Melinda Kinnaman as Peter’s childhood sweetheart, Emma Wiklund as his wife and of course, Izabella Scorupco as one of his many lovers.

The link to the original article (in Swedish) is here:

This entry was posted in Releases, Video. Bookmark the permalink.